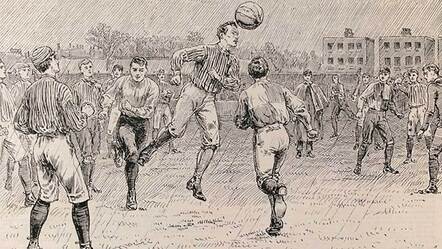 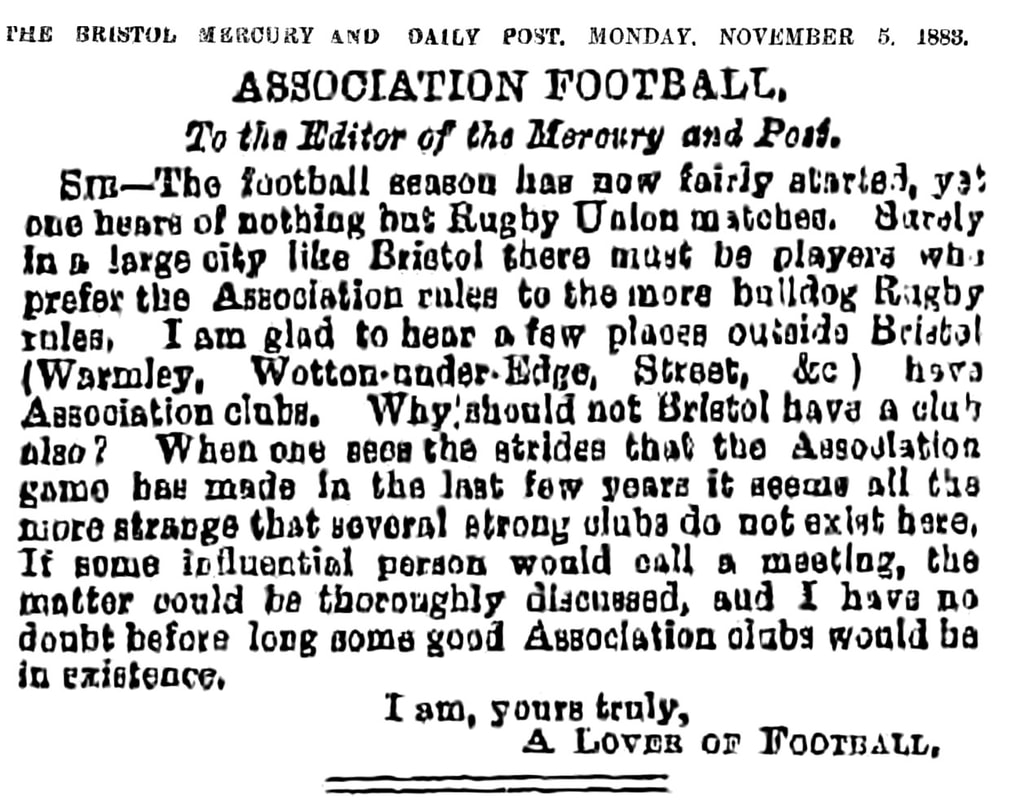 1-December-1883. Wottonn Under Edge v Black Arabs. This of course was Rovers 1st ever game. Sadley Rovers lost 6-0.
Eric has been doing a lot of reserch into where our first game was staged.
​"According to locals the old Nissan hut changing rooms were behind the left gate post and the pitch was on the right where the sheep are.
Local residents of Wotton and 1881 census and 1880s newspaper all suggest this site to the south of wotton under Edge opposite the current Kathryn Lady Berkley’s school.  It is where I used to daydream when I should have been paying attention and looked out of the window at that field during history lessons not realising I was looking at a very historical field".
Utg
Eric.